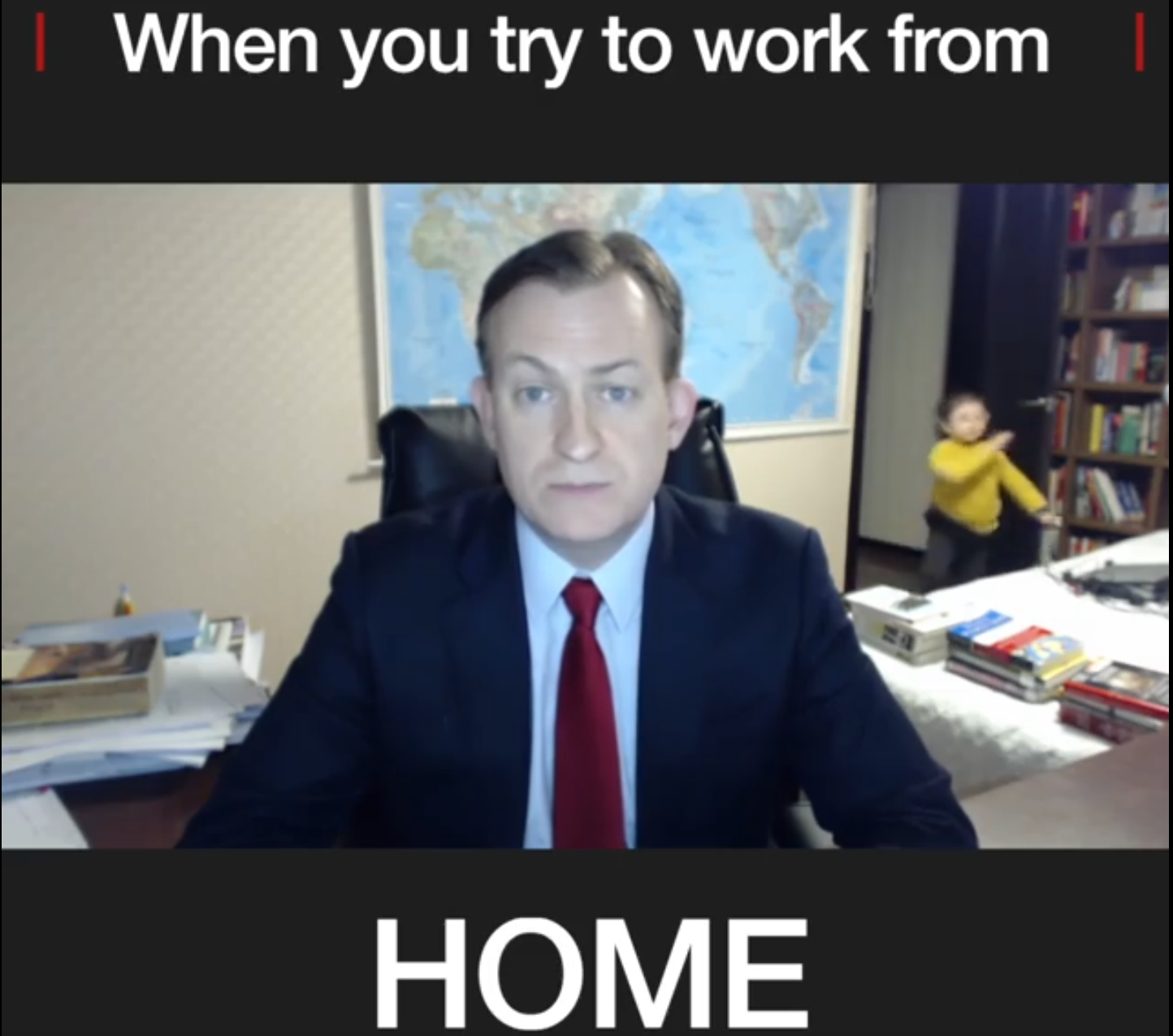 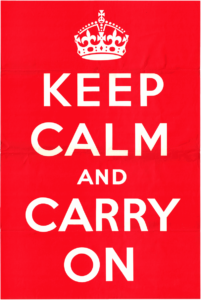 A meme is a word coined by biologist Richard Dawkins to describe “an idea, behaviour, or style that spreads by means of imitation” (see its Wikipedia entry).

An Internet meme is one that is spread via the Internet, that is often humorous, and includes an image and a catchphrase.

“Before you know it, it’ll be 2pm and you can’t remember if you brushed your teeth.” I.E. What to wear while #workingfromhome to not go crazy, and other things our founder learned from six years of freelancing, which might prove useful amid new #Coronavirus-induced policies. ————————————————————————#workfromhome #covid_19 #loungewear #freelancing #writing #fashion #ootd #focus #enclothedcognition

Run by the British Red Cross

Other Charities (via Paypal)