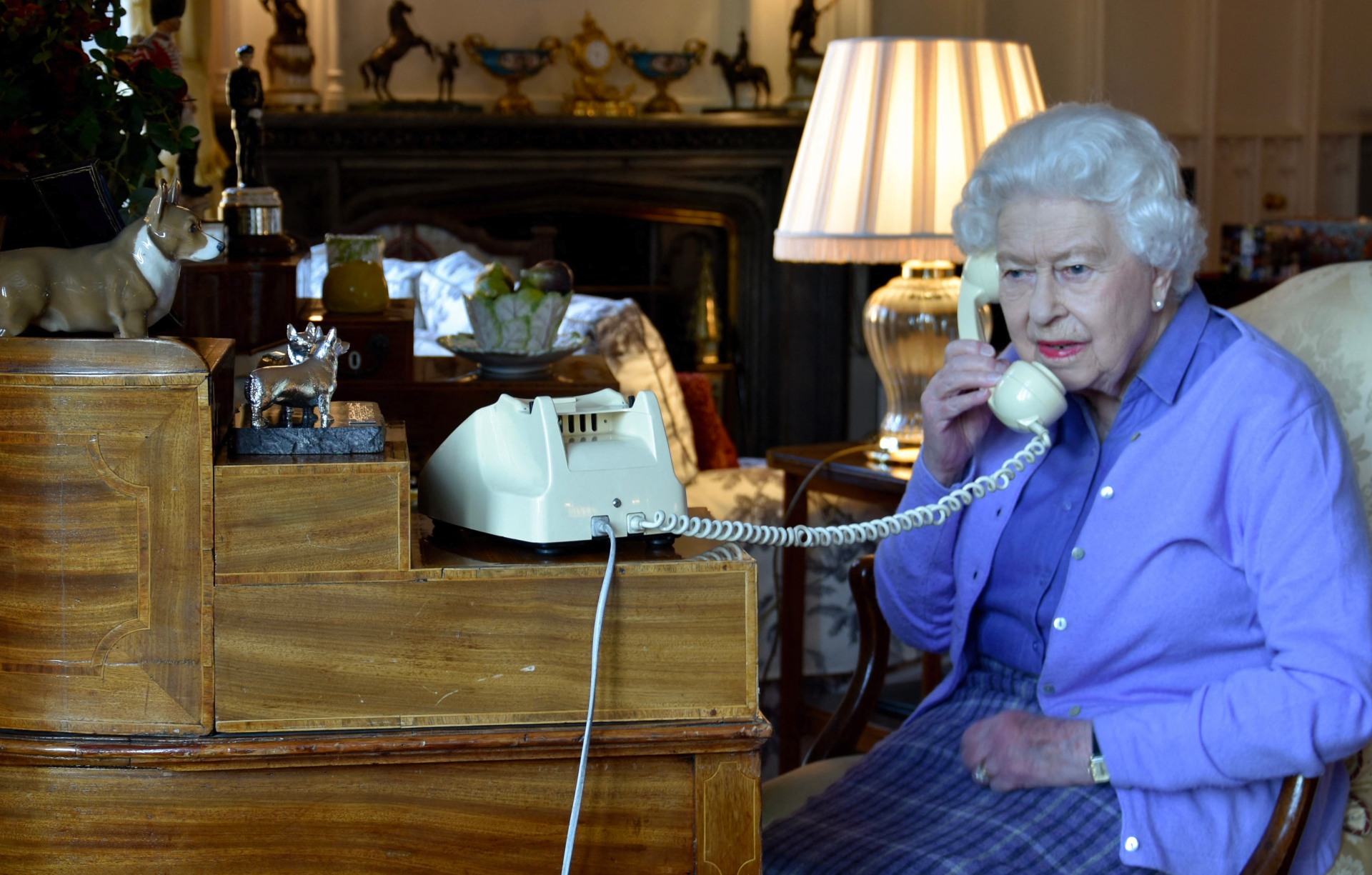 Are members of the Royal Family, along with a significant proportion of the population, also confined to a life homeworking?

It is probably not a fair comparison: the average Royal Palace is so large, with literally hundreds of rooms that include private apartments and office. For example, Buckingham Palace has 775 rooms, which includes 243 bedrooms for the Royal Family, guests and staff, and 92 offices [ref]. You’d have to lock yourself in a broom cupboard to be truly confined, otherwise you could visit a different room every day of the week, for over two years.

Her Majesty Queen Elizabeth II working at home at Windsor Castle. She is on the phone holding her weekly Audience with Prime Minister Boris Johnson who was at home at Downing Street (ref)

Windsor Castle is described as the largest occupied castle in the world, which the Queen uses as both a private residence and working palace (ref).

Other members of the Royal Family have also released photos of themselves working at home, including Prince William, the Duke of Cambridge, and Catherine the Duchess of Cambridge (ref).

Run by the British Red Cross

Other Charities (via Paypal)